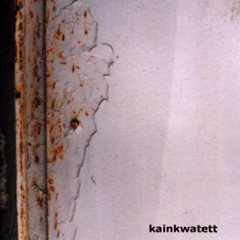 This disc is a more than adequate start.
Fakejazz (USA)

kainkwatett is a working group of three Berlin-based musicians that has been developing a very personal and unique sound over the last years. The music of this trio can't be fixed on paper. The seven pieces of their debut-cd kainkwatett are free improvisations recorded in september 2003. While working on their group-sound and a common idea of music, Antoine Chessex, Torsten Papenheim and Axel Haller still try to maintain the spontaneity of improvisation, staying open to new and unexpected turns. 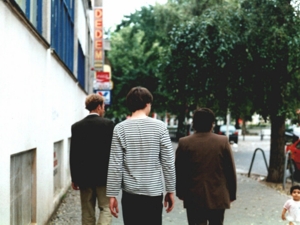