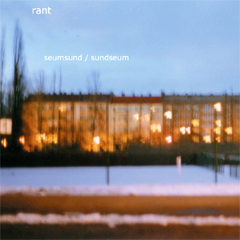 A release that is well worth checking out by adventurous listeners.
Cadence Magazine (USA)

In december 2004 schraum releases the debut-album of rant, titled seumsund / sundseum. rant focuses on the combination of very close and direct duo-playing, with forms and patterns of pop-music. For Merle Ehlers (since 2006: Merle Bennett) and Torsten Papenheim, rant is a way to realize their personal idea of writing and playing songs. Pop-music without a pop-band. seumsund / sundseum is a collection of those special pieces for guitar and drums. 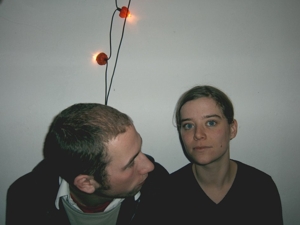