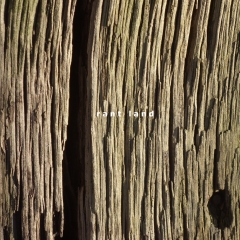 Merle Bennett on drums and Torsten Papenheim on guitar, explore the various possibilities of the duo: concrete statements and abstract sounds, exploding and imploding while never losing the thread.  This play creates the perfect balance between precision and looseness, groove and sound, describing their musical world in form and colour.  After the calm and sound oriented debut seumsund / sundseum (2004) and their experimental pop album a direct sensuous pleasure (2006), rant decided to use both approaches to compose the songs for their third album land. Together with sound engineer and co-producer Dave Bennett, rant also decided with this brand new album to stray from the duo-puritanism of previous efforts; multitracking is to be found in some places. land consists of songs tested in concert, as well as pieces specifically composed for this record.  The album was recorded with a lot of time and patience in several different  studios in order to compose the cuts and cross references which combine and shape the various musical ideas into an album with a sort of anachronistic undertone of depth and composure. The result being an experimental, natural sounding instrumental duo album of finely crafted pop songs and abstract collage, orchestral improvisations and field recordings and dub production techniques. 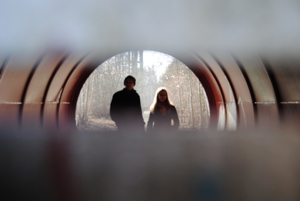